Azerbaijan is the pearl of the Caucasus, it is a country where the oriental flavor gets along perfectly with western progress. Azerbaijan is a unique nature and culture, a centuries-old history with its own customs and traditions, exquisite cuisine that will satisfy the expectations of the most demanding gourmet, and, finally, it is a Caucasian friendliness and hospitality.

Azerbaijan is located in the eastern part of the South Caucasus on the coast of the Caspian Sea. The country's population is over 9.8 million people, the territory is 86,600 km², according to both of these indicators Azerbaijan is the largest country in the South Caucasus. Baku is the capital and largest city of the country. The national language is Azerbaijani. In everyday life, the Russian language is often used, the younger generation also speaks English. Azerbaijan borders with Iran (765 km), Turkey (15 km), Russia (390 km), Georgia (480 km) and Armenia (1007 km). The eastern borders of Azerbaijan are washed by the Caspian Sea.

Being a part of the Great Silk Road and located at the intersection of the geopolitical, economic and cultural interests of many nations and civilizations, Azerbaijan since ancient times aroused interest among great minds, scientists, travelers and historians. References of an amazing land can be found in the ancient writings of Herodotus, Strabon and Claudius Ptolemy. Azerbaijan is an amazing historical and cultural heritage with more than 7,500 natural, archaeological, architectural and historical monuments. Cave drawings in Gobustan, Momine-Khatun and Garabaglar mausoleums, Sheki Khans Palace, Maiden Tower, Absheron castles, decorated with brilliant miniatures, medieval manuscripts, ancient carvings, works of literature, painting and sculpture are only a small part of this priceless heritage. 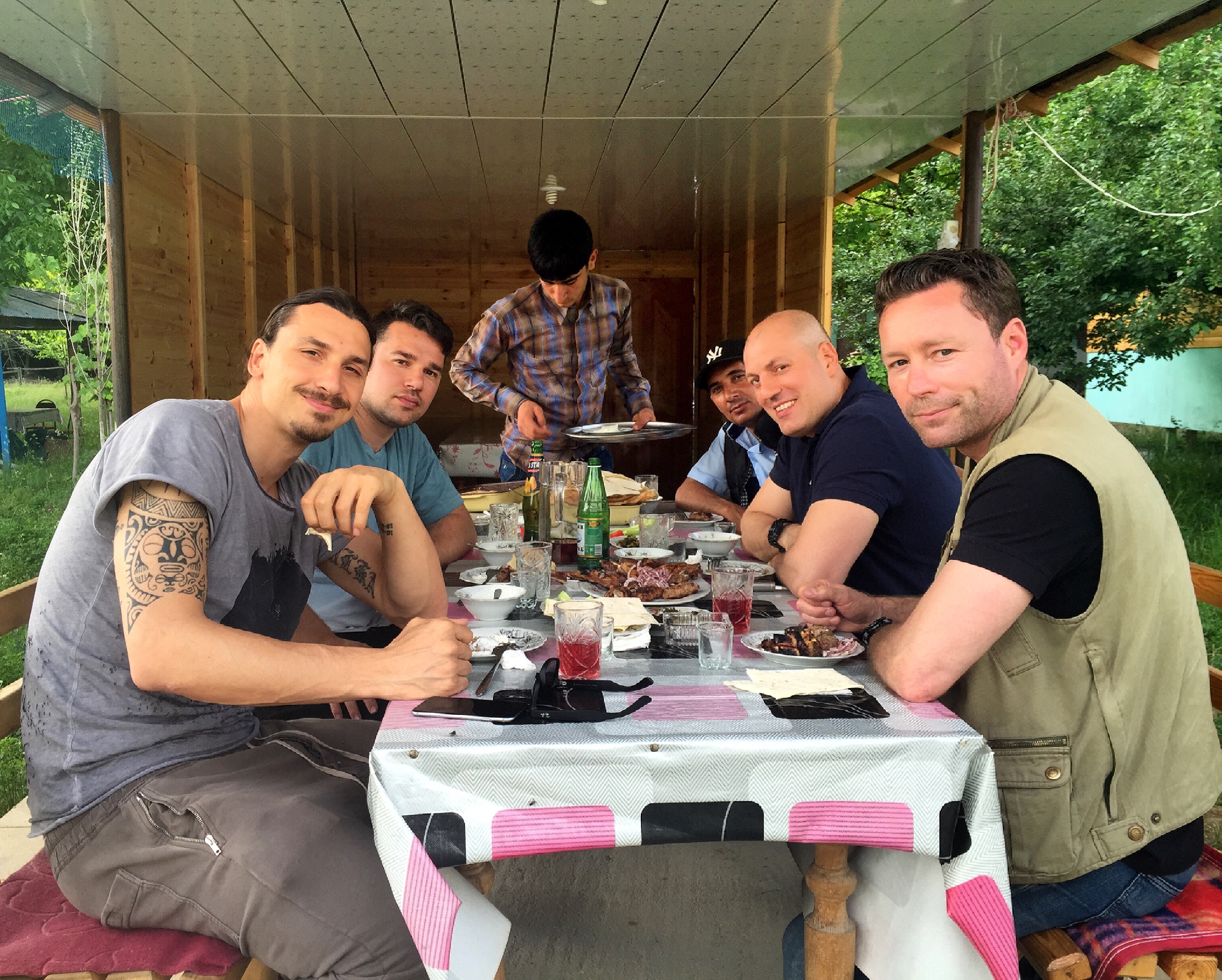